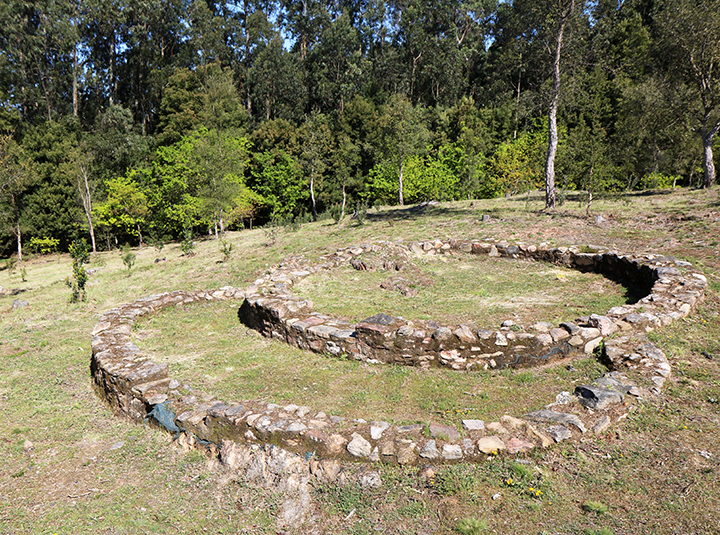 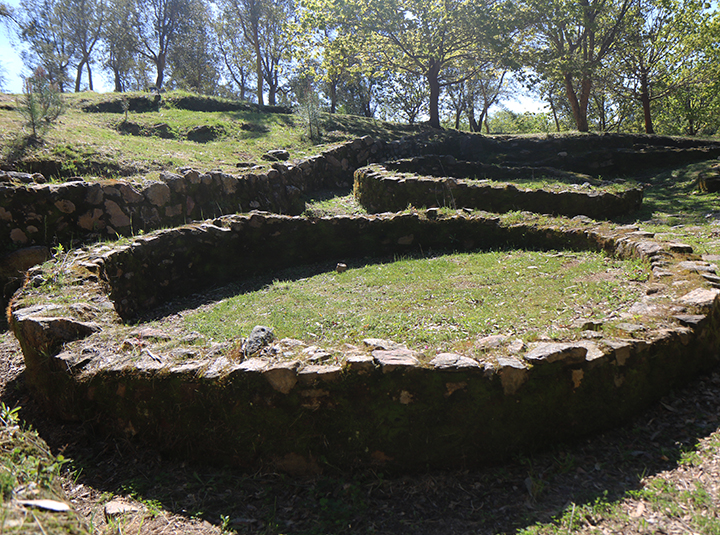 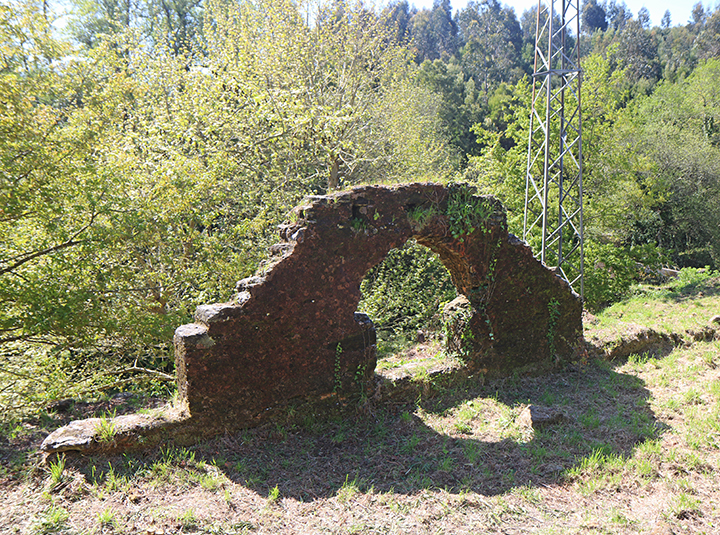 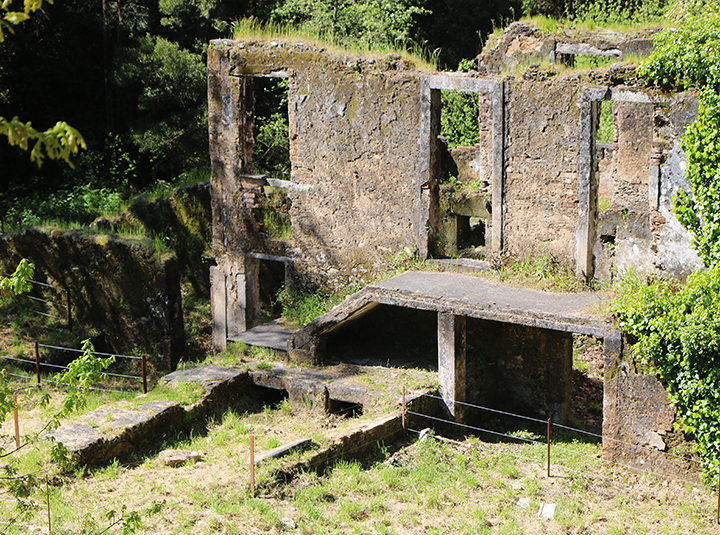 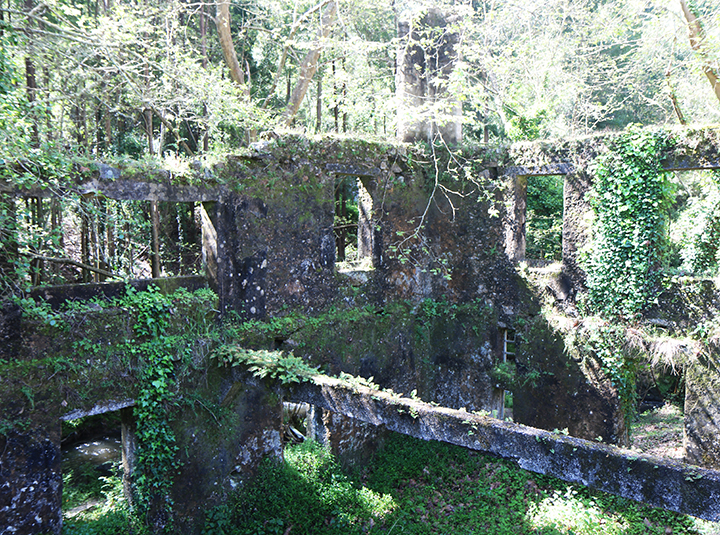 A few centuries before Christ, people in the northwest of the Iberian Peninsula developed life forms characterized, among other things, by a type of settlement: the "castros”.

The "castros” were nothing more than fortified villages, located on prominent hills with broad visual domain. These defensive concerns were usually complemented by the construction of stone walls and/or deep moats to hinder access to the village.

Castro de Ovil was identified in February 1981, in a place known as Castelo, in Monte, county of Paramos, municipality of Espinho.

The town is located on a small hill that has, however, good defence conditions: the Paramos riverbank to the south and southwest and a deep moat to the north and northeast.

Archaeological work began in the early 1980s. Interventions resumed in 1994 as part of the action of the Archaeological Office of the municipality of Espinho.
Excavations in Castro de Ovil allow to detect the archaeological ruins of a town belonging to the III and II centuries BC; it is worth mentioning the housing centres in sectors B and E. There are thirteen circular flat schist structures, part of them with atrium, which in some cases converge in common patios with flags, each of which seems to belong to the same family nucleus.

The collection is essentially made of indigenous pottery, simple or with typical decoration of these contexts, which allows the reconstitution of pots, pans, carvings, hanging vessels, among others.
Many traces of domestic and artisanal activities related to milling (swinging and rotating millstones), yarn, looms (loom weights), fishing (net weights), ceramics (clay pieces) and metallurgy (foundry slag) have been found.

We also find testimonials of personal ornaments, such as necklaces of glass paste or bronze. As for armaments, we may refer to an iron alloy spearhead.

It is noteworthy the almost complete absence of Roman remains, found so far only in a few fragments of amphora, which allow us to assume the abandonment of the village during the first century.