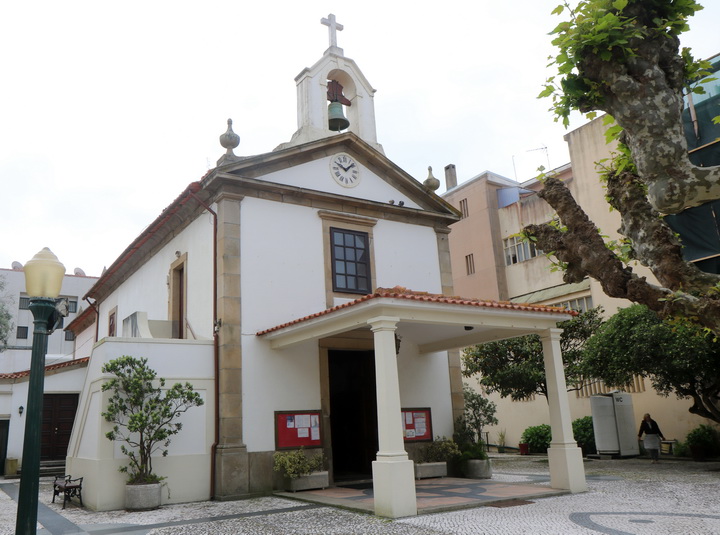 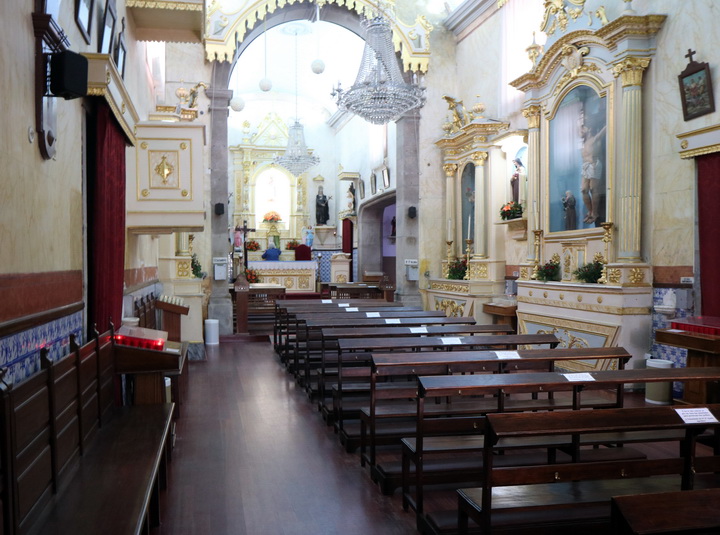 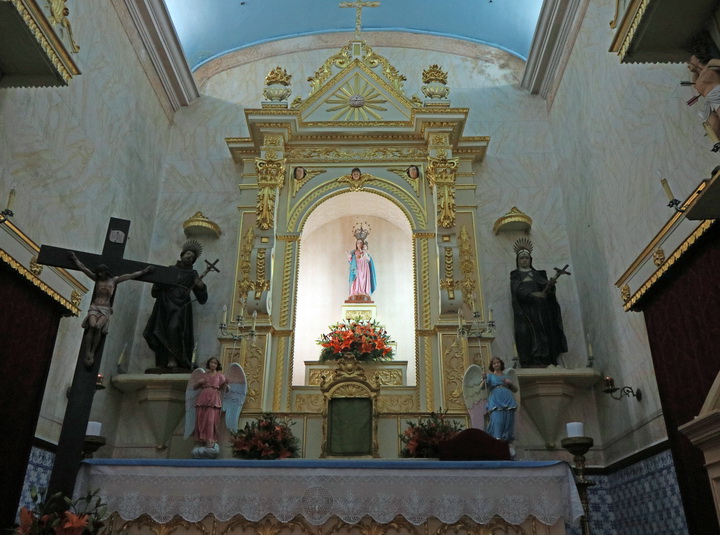 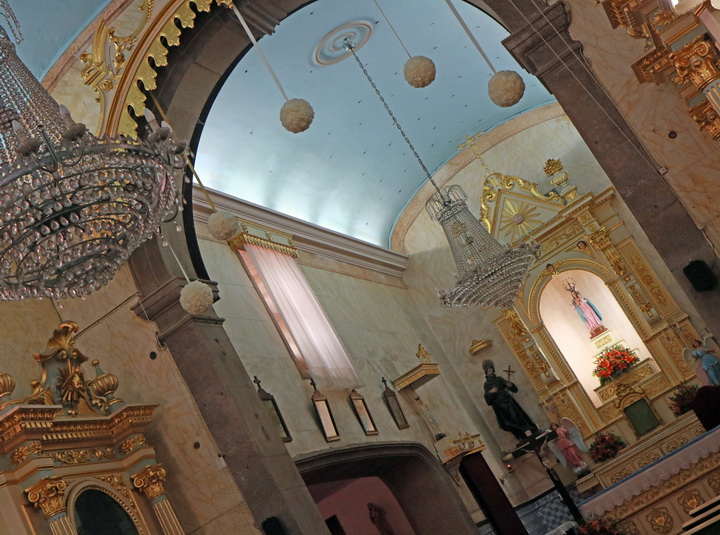 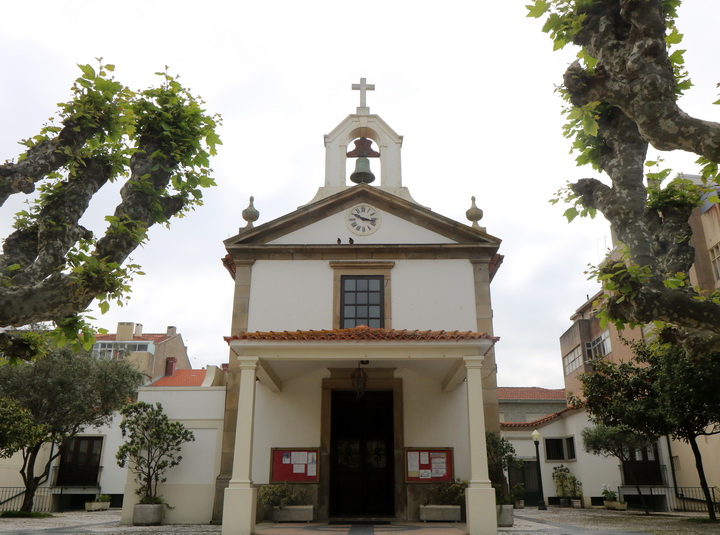 Built on 8th Street, in the municipality of Espinho, it was commanded to make it because the old Galician chapel was small and did not meet the spiritual needs of the local population.

In the beginning fishermen and nobles disagreed about the location of the new building; finally the chapel opened for worship in 1873.

It suffered lateral extensions in the presbytery to obtain more space. The altarpieces interpret traditional motifs and there are two great sculptures of S. Francisco and Stª Rita de Cássia which seem to be renovated works of the 18th century.

It is a well maintained place where there is a great religious cult dedicated to Nossa Senhora da Ajuda. Iconographically, the saint is represented by a woman with long brown hair, with a transparent white veil and a crown on her head; she wears a pink robe and a blue cape over his left shoulder. Their feet are dressed in sandals and rest on a white cloud that is in a sinking boat. In his left hand she holds Baby Jesus, and in his right hand, the end of a rope that is throwing into the boat.

Nossa Senhora da Ajuda is one of the many titles attributed to the Virgin Mary. His legend was born when two Galicians were shipwrecked and, after being safe, decided to build a chapel in her honour.

The cult appeared along with the birth of Espinho and the current chapel dates from years after the one built by the Galicians, which was destroyed by the sea. Santa Padroeira image has been moved and is currently in the chapel of Santa Maria Maior (Capela de Nossa Senhora da Ajuda). The pilgrimage takes place annually on the third Sunday of September.