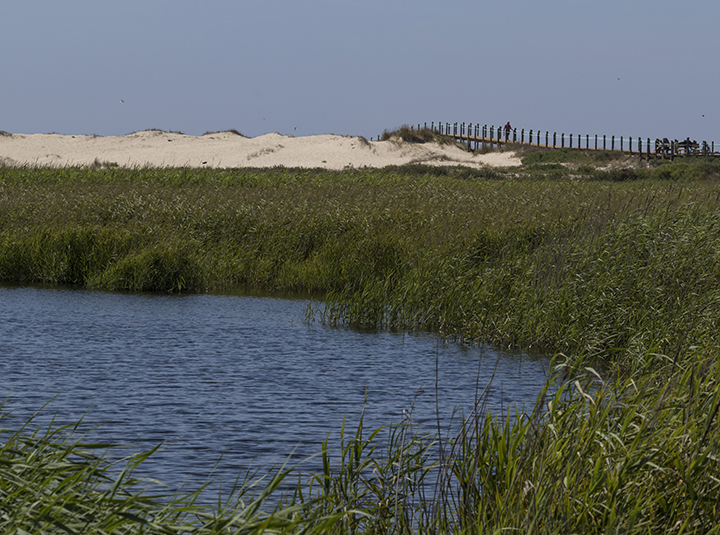 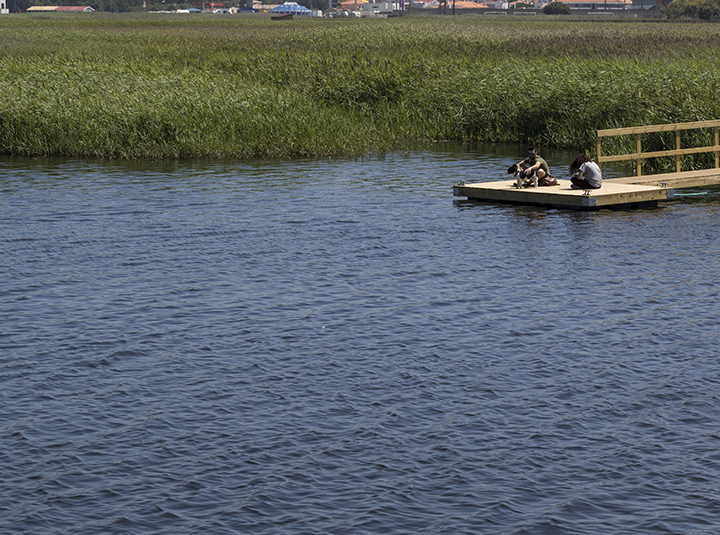 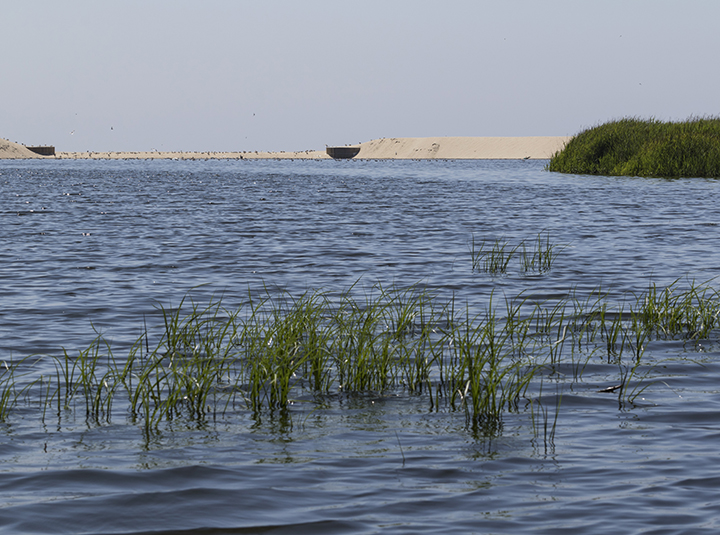 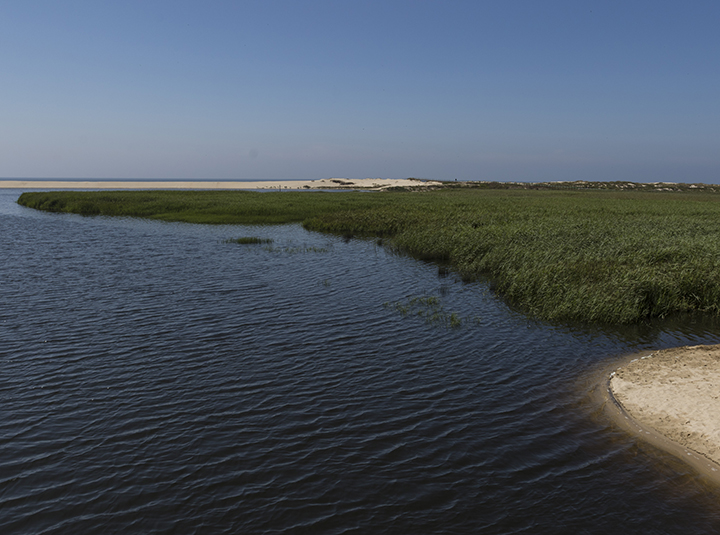 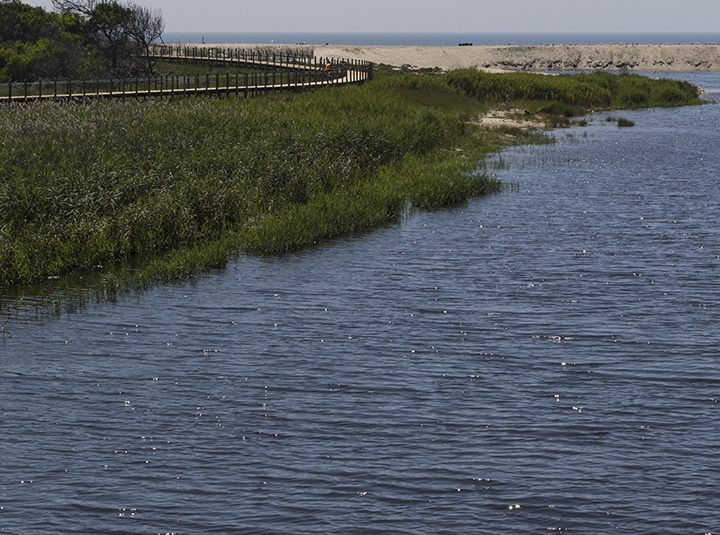 Located to the south of the municipality in Paramos, there is an area of ecological, landscape and recreational interest with a great ornithological and plant diversity. Some of the existing species are listed in the "Directives of the Council of the European Communities on the conservation of wild birds”.

Three sub‐zones of Barrinha may be distinguished: the flooded surface or the lagoon, an adjacent permanently soaked area and a surrounding area less influenced by the water table (Partial Urbanization Plan).

The lagoon itself constitutes a "marginal coastline with variable salinity, generally of calm waters, in which fine sediments of both continental and marine origin are deposited” (Paskoff, R., 1985).

Barrinha’s flooded area has been declining in recent years due to various natural and human factors, with values reported in the order of 1,450 meters long and 1,300 meters wide (C.C.R.N., 1987).

The water supply of the lagoon comes mainly from seawater, rainwater, groundwater and tributaries. The tributaries play an important role in the feeding of water and sediments. For example, the Paramos stream (municipality of Espinho) and the Cortegaça and Mangas streams (municipality of Ovar).

Protected area for the creation / preservation of a nature reserve, where you may admire the local fauna and flora, is also a large bird observatory.